These Are The Top 10 Emerging Technologies 2021. At COP26, countries committed to new, ambitious targets for reducing greenhouse gas emissions this decade. Delivering on these promises will rely on the development and scale up of green technologies.

Two such technologies – the production of “green” ammonia and engineered crops that make their own fertilizer – both aiming to make agriculture more sustainable, made it onto this year’s list of emerging tech.

From breath sensors that can diagnose disease to wireless charging of low-powered devices, this year’s list of top emerging technologies is packed with inspiring advances related to the environment, health, infrastructure and connectivity. Experts whittled down scores of nominations to a select group of new developments with the potential to disrupt the status quo and spur real progress.

A century since scientists proposed that excess carbon dioxide in earth’s atmosphere would cause it to retain heat and cause planetary warming, a global effort is underway to drive decarbonization in all aspects of daily life. Governments and industries have made seminal commitments to reduce carbon emissions.

Crops that make their own fertilizer

Today the world uses more than 110 million tons of nitrogen fertilizer to enhance crop production annually. What if crops could capture nitrogen on their own, “fixing” it to themselves in the form of ammonia as legumes such as soy and beans do? Being one of the top emerging technologies, researchers now aim to coax other crops such as corn and other cereals to also self-fertilize.

In one approach, researchers are working to emulate the symbiotic molecular communication between legumes and bacteria to create root nodules—legumes’ natural fertilizer factories. In another, soil bacteria that normally colonize cereal roots (but don’t normally create nodules) are taught to produce nitrogenase, a key component that converts atmospheric nitrogen to plant-compatible ammonia.

Diagnosing diseases with a puff of breath

Soon, testing for disease could be as simple for patients as exhaling. New breath sensors can diagnose diseases by sampling the concentrations of the more than 800 compounds contained in human breath. For instance, elevated amounts of acetone in human breath indicate diabetes mellitus. The sensors look for changes in electrical resistance as breath compounds flow over a metal-oxide semiconductor. Algorithms then analyze the sensor data.

While this emerging technology needs refinements before it can become widespread, in a March 2020 study in Wuhan, China, sensors achieved a remarkable 95 percent accuracy in COVID-19 detection and 100% sensitivity in differentiating patients. 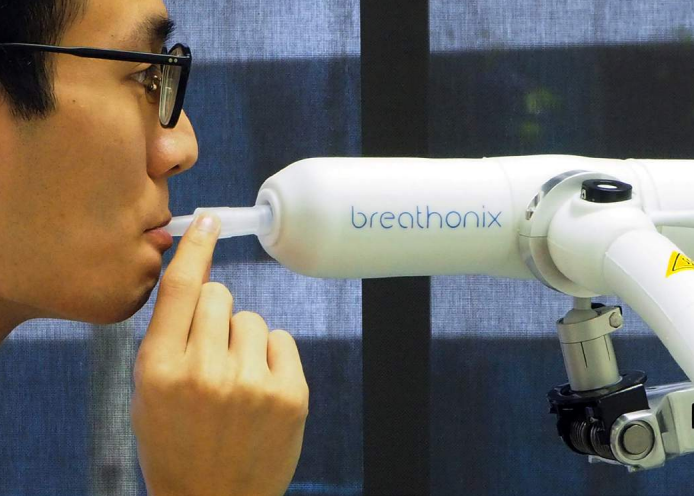 Medicines today are generally made in large batches, in a multi-step process with different parts dispersed in locations around the world. It can take months to complete the process, involving hundreds of tons of material, which creates some challenges in consistency and reliable supply. Advances in microfluidics and on-demand drug manufacturing now enable a small but increasing number of common pharmaceuticals to be made as needed.

Also called continuous-flow manufacture, the process moves ingredients via tubes into small reaction chambers. The drugs can be made in portable machines in remote locations or field hospitals, with doses tailored to individual patients, a remaining challenge is reducing the high cost of this emerging technology.

The Internet of Things (IoT) is comprised of billions of electronic devices leveraging Internet connectivity for some aspect of their functionality. IoT sensors, often extremely low power devices that report data critical to our daily lives, are a challenge to keep charged, as batteries are of finite life and, once deployed, local environments often may not allow physical contact.

With the advent of 5G now providing wireless signals of adequate power, a tiny antenna within IoT sensors can “harvest” energy from such signals. A precursor of this emerging tech has long been in use in automated “tags” that are powered by radio signals emitted when drivers pass through toll stations. 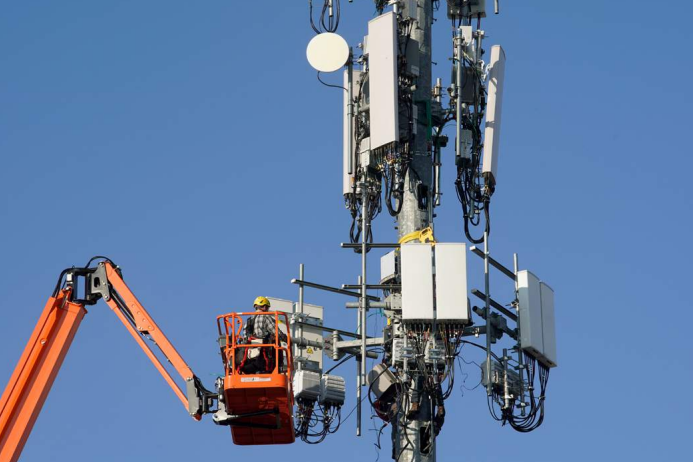 The percentage of the global population aged 60 and over will nearly double, from 12 to 22 percent, between 2015 and 2050, predicts the World Health Organization. Aging is associated with both acute and chronic ailments such as cancer, type 2 diabetes, dementia, and heart disease.

Researchers have shown an early understanding of aging’s molecular mechanisms, which could help us lead lives that are not just longer, but healthier as well. Using omics technologies (which can simultaneously quantify all gene activity or the concentration of all proteins in a cell, for instance) and insights from epigenetics, researchers can identify biological markers that are strong predictors of disease—presenting targets for proactive therapies.

To feed the world, crops often require fertilizer produced from ammonia—lots of it. Synthesizing ammonia for fertilizer involves an energy-intensive method called the Haber-Bosch process, requiring a massive supply of hydrogen. Much of hydrogen today is produced by electrolysis, the splitting of water molecules employing electrical power, or by the high temperature cracking of hydrocarbons. The energy required to drive both methods currently results in the release of huge amounts of greenhouse gases.

As renewable energy sources are now becoming prevalent, a “green” variant of hydrogen is being created without the release of greenhouse gases. In addition to eliminating excess atmospheric carbon, green hydrogen is free of contaminating chemicals that would otherwise be incorporated when using fossil fuels as a source, that purity enabling more efficient catalysis to promote ammonia production.

More than 100 companies have deployed or are developing wireless biomarker sensing devices across a spectrum of applications, with a focus on diabetes given its global prevalence. Wireless connectivity adds the virtue of data being instantly available, if needed, for a remotely located medical professional to intervene.

This emerging technology could provide rugged shelters in remote regions, where housing needs are dire and no viable transport networks exist. The result could be a game changer for nations that are often otherwise left behind.

Sensors in the Internet of Things (IoT) can record and report vital information about weather, soil conditions, moisture levels, crop health, social activities, and countless other valuable data sets. With the recent advent of countless low-cost microsatellites in low earth orbit able to capture such data globally and download it to central facilities for processing, the IoT will enable unprecedented levels of global understanding—encompassing previously inaccessible developing regions devoid of traditional Internet infrastructure.

Challenges such as lower-power secure data links and the issue of short-lived low earth orbit satellites remain, but steady progress promises global deployment in the coming three to five years. 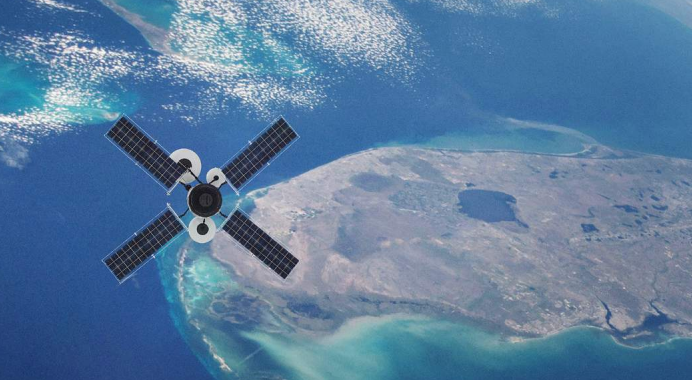 This steering committee, convened annually by the WEF, identifies the top 10 emerging technologies that will become material, either socially or commercially within the coming few years. In addition to the WEF, Scientific American publishes the Top 10 Emerging Technologies and this will be the 10th-anniversary edition. This year’s Technologies, which were announced in Scientific American, are:

The 2021 Meta-Council on Emerging Technologies is co-chaired by Bernard S. Meyerson, Vice President of Innovation for IBM, and Mariette DiChristina, former Editor-in-Chief of Scientific American and Executive Vice-President, Magazines, Springer Nature. This year, this group reviewed more than 75 nominated technologies. To be included, the technologies must have the potential to spur progress in societies and economies by outperforming established ways of doing things. They should also not yet be in wide use, but likely have a major impact within the next three to five years. The steering group met several times virtually to evaluate the candidate technologies and then closely scrutinate the front-runners before making final decisions.