Exactly when it will happen is unknown, but an announcement for 2022’s Call Of Duty game, a sequel to 2019’s Call Of Duty: Modern Warfare, is expected to take place very soon.

This is because the Twitter account for Infinity Ward, which is developing this year’s entry, appears to have gone dark. Aside from not posting anything since February 11, its profile picture and banner don’t display anything, just complete blackness.

At least that’s what it looks like at first. Curious fans have already brightened up the images and found something hidden in the darkness. Namely, the character of Ghost.

Although Ghost has made several appearances throughout the Call Of Duty series, he made his debut in 2009’s Call Of Duty: Modern Warfare 2, which was also developed by Infinity Ward.

All this really suggests is that Ghost will be returning in this year’s game and will play a main role, just like in the original Modern Warfare 2 – which is kind of a given. The picture doesn’t appear to contain any further hints.

While Activision only confirmed the 2022 game would be a Modern Warfare sequel a couple of months ago, we likely already know plenty of official details about the game. 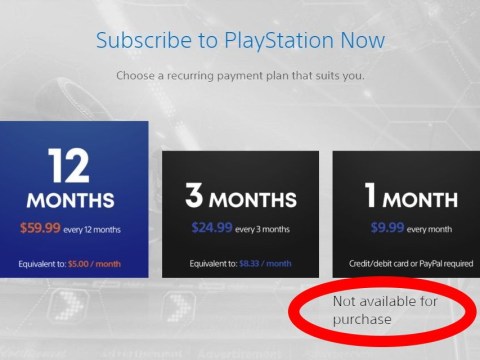 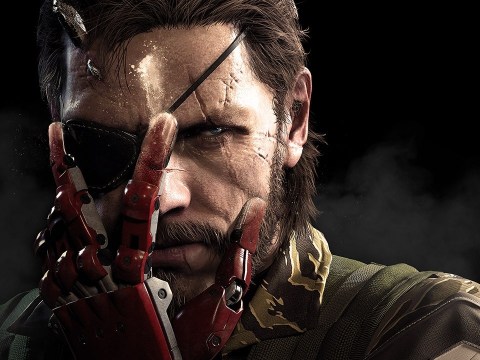 Leaks from last year not only claimed that it will be called simply Call Of Duty: Modern Warfare 2, but that it won’t be a remake or follow the same plot as the original 2009 game.

Instead of dealing with Russians invading the US, the game’s plot will supposedly involve combating Columbian drug cartels.

It remains to be seen if its reveal will be also accompanied by a proper look at Call Of Duty: Warzone 2 or whatever it ends up being called. The follow-up to the battle royale game is also in development at Infinity Ward and is slated to release this year.

Technology Today In Our Lives And How It Has Changed